Jérémie Solomon is an independant Art Director and Printmaker based in Paris.

He started studying drawing and traditionnal oil painting in Belgium. In 2009, he studied at Académie Julian in Paris, which led him to study graphic design at Penninghen. He also studied at University of Applied Arts «Die Angewandte» in Vienna (Austria). This enabled him to practice various printmaking techniques such as etching, lithography or screenprint. He also started experimenting with new technologies like Risograph and Photo-Polymere for instance. His first solo show took place in Paris in 2016. His latest research focuses on mixing graphic design and new technologies with traditionnal printmaking techniques. 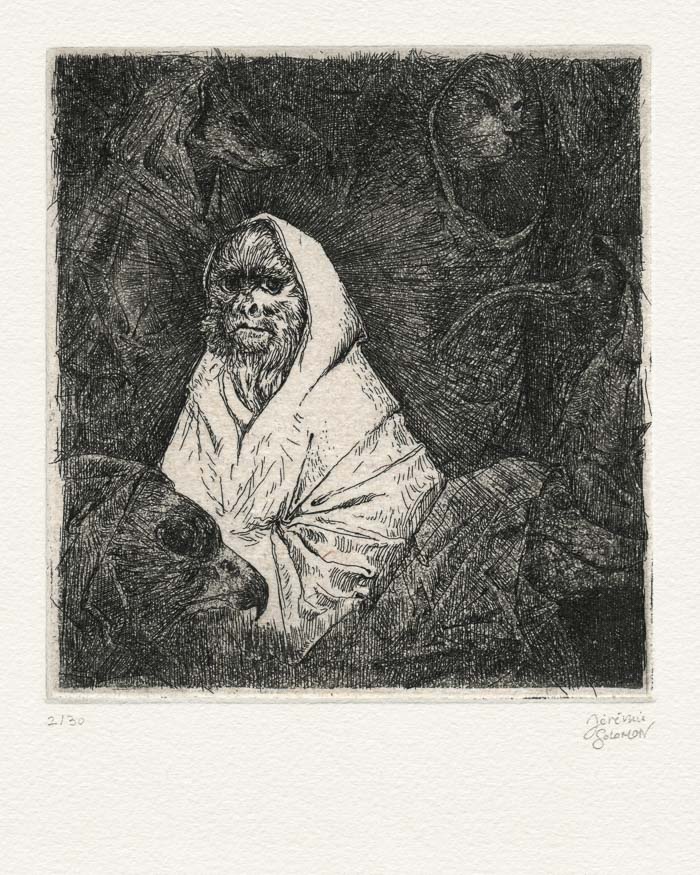 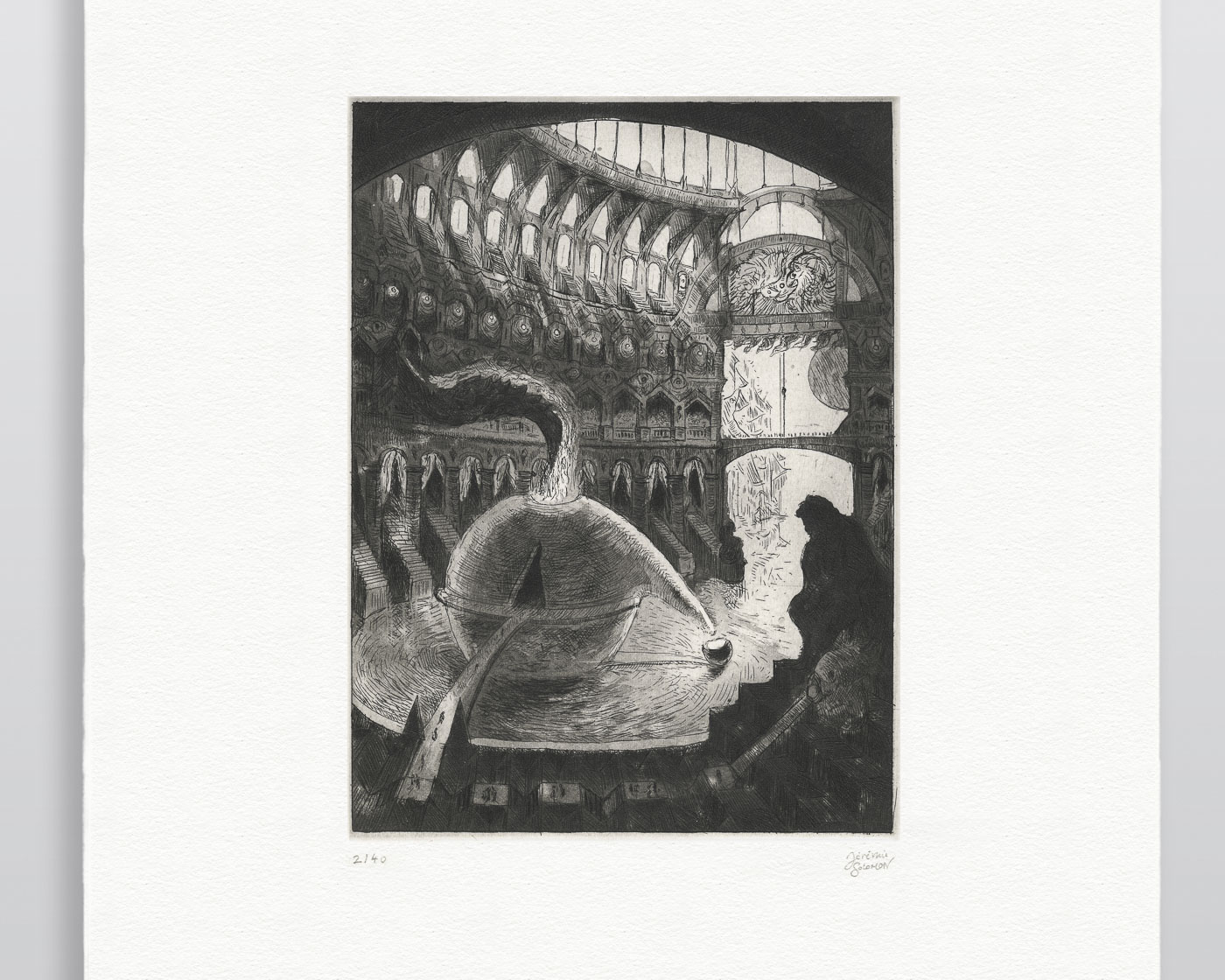 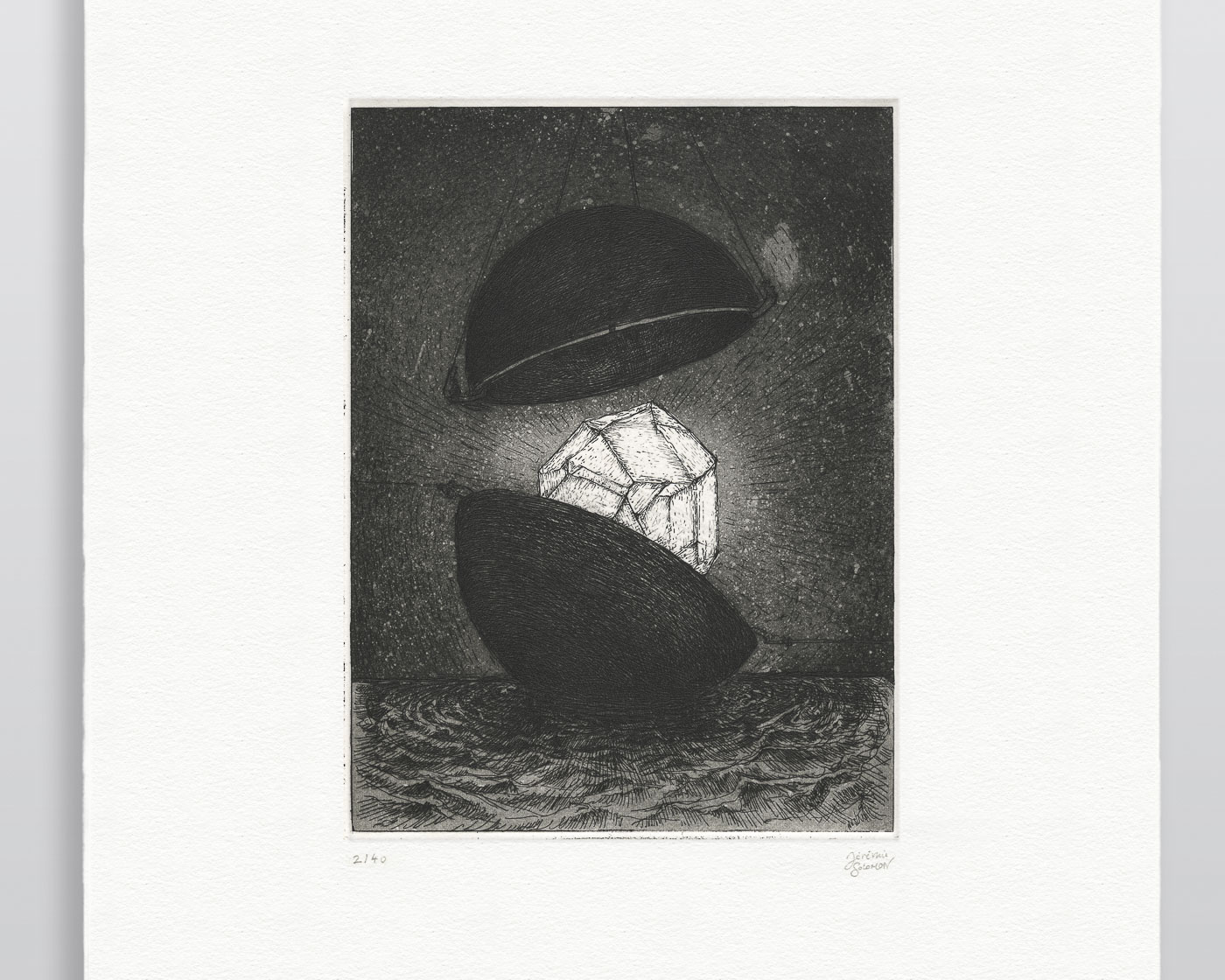